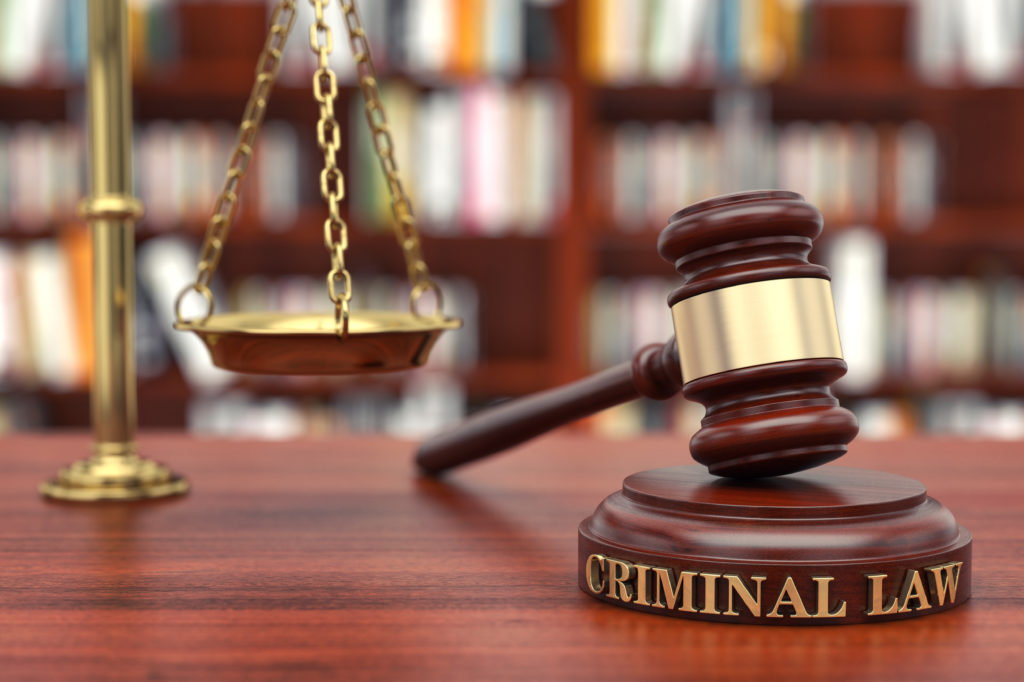 1. Arrest
If you are arrested, you may have a bond set on an arrest warrant or you may have to wait for a judge to set your bond. You are entitled to a “72-hour” hearing. 72 hours is the maximum amount of time you are allowed to be held before seeing a judge (excluding legal holidays). At this hearing, you will be asked if you can afford counsel and the court can also at its discretion consider bail.

2. Arraignment
This is when you will enter your first “plea.” At this time, the plea is often “not guilty” to allow the process for discovery to begin. You can change your plea at a later time if you work out a plea deal.

3. Preliminary Exam
If you are being held in jail, you are entitled to a preliminary examination hearing to determine if there was probable cause for your arrest. The burden of proof in this hearing is only probable cause and the rules of evidence do not fully apply as hearsay is allowed. If the prosecutor cannot show the elements of the crime are present, then the judge could either find probable cause for a lesser charge or could find no probable cause at all. While a finding of no probable cause doesn’t mean the charges against you are dismissed, it would relieve you of your bail obligation allowing you to be released from jail.

4. Status conference
A status conference also may be called a motions hearing, an arguments hearing, or further proceedings. All of these are simply names for pre-trial court dates depending on your jurisdiction. At these court proceedings, your attorney may argue a motion on issues involved in the case, address legal issues, and/or work on plea agreements. Depending on the facts of your case, various motions may be filed. During a motions hearing, your attorney may present testimony and will argue why your motion should be granted.

5. Trial
If your case cannot be resolved with a plea agreement or pre-trial dismissal, then the next step is trial. A trial on a felony charge can be decided by either a jury or a judge. By default, a trial will always be decided by a jury of your peers; however, you can waive your right to a jury trial in favor of allowing the judge to decide the final result. A jury trial can be heard by a jury of 6 people or a jury of 12 people depending on whether the possible sentencing includes “hard labor” or is “with or without hard labor.” At the end of trial proceedings, either the jury or the judge will decide the outcome. If you are found not guilty, then the case is closed. If you are found guilty as charged or guilty of a lesser charge, then you have the opportunity to appeal to a higher court.